we never left home. We casted
ourselves in a domestic tableau.
A riot was born. And you
took to staring out of windows, reading
the smoke signals of flaming cars,
which told you,
and you were convinced,
that there was a stranger in each of us
bent, braiding the frayed ends
of beginnings. Had you
already given up?

The riot police had taken off
their clothes and stumbled home.
The barricades redressed in morning glories.
The neighborhood kids dared one another to
ding dong ditch. The doorbell long since
disconnected.

The narrative field is as flat
as a field seen from above
some old, bored god gets older
and border with our bodies.

As a field seen from above,
you flood me and tie me up
make borders of our bodies
and the young gods take out their eyes,

with me under you, you under nothing.
Like reading, you require submission
in this blooming scene
see how the head must bow?

Reading you requires submission.
The old, bored god gets older,
see how the head must bow?
The narrative field is as flat.

Adam Hayden holds an MFA from the University of Michigan. His most recent work can be found or is forthcoming in Incessant Pipe, Pleiades, and Juked.

In her groundbreaking 1990 Ecofeminist classic The Sexual Politics of Meat, Carol J. Adams developed the thesis that the exploitation of animals—corralling, domesticating, abusing, slaughtering, and devouring them—is parallel to, … 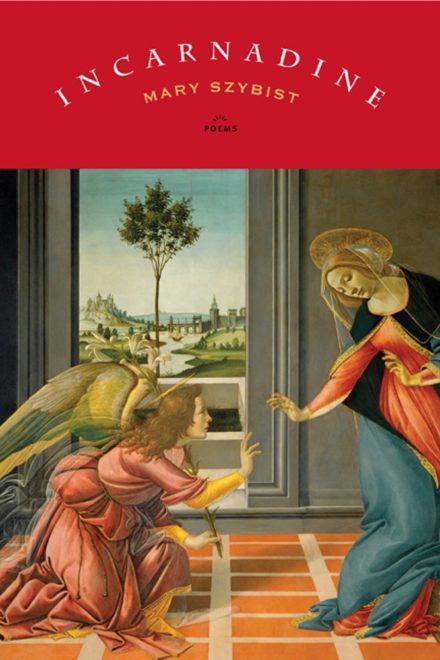 “I’m not religious, I’m spiritual”—at long last, the eye-roll inducing mantra is granted explanation and elegance in Mary Szybist’s second collection of poetry. “Incarnadine” is a word whose Latin … 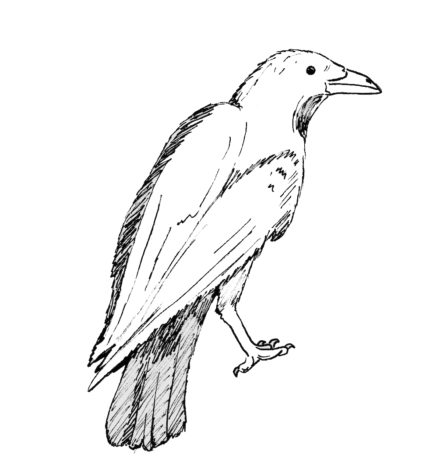 When I was a child, my mother worried that I would eventually abandon her for the company of friends. But when I still had not made a friend by the end of the second grade, she worried about my social …

I’m no Catholic, but I’m thinking of Saint Rita. My friend Cathy says Rita is the Saint of the Impossible, and since we work the night shift in transcription for HealthWest, me and Cathy get the impossible from 11p to …

Low pranks make fine legends. We hear tell but do not witness
the coalminers pinning a work buddy down and sheering

half his beard and head, along with a single eyebrow.
Checkers, they call him. Or sailors who encircle

The Flavor of Our Language

Its echo travels with the wind,
it foams on the waters,
it turns to mist over the earth… 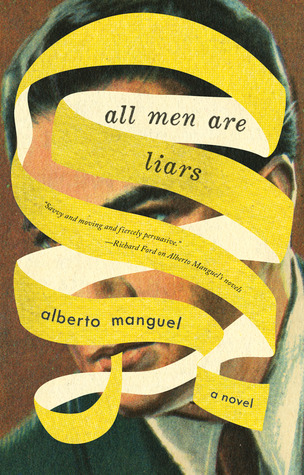 All Men Are Liars

Argentinean writer Alberto Manguel’s novel All Men Are Liars contains a series of intertwining interviews about the infamous Alejandro Bevilacqua. The novel …

Living Next Door to the Meteorologist

His door would open when I arrived at mine,
click of key to lock so much easier to discern
than the yin & yang of satellite jet streams.
Eyeglasses humid; hair—Einstein-wild,
he would always act surprised to see me.
I … 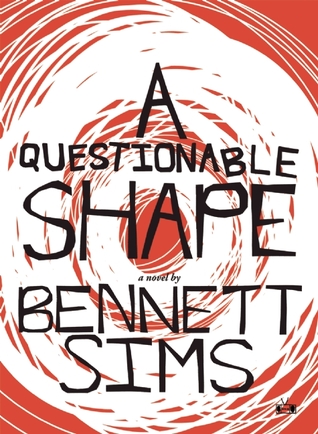 I don’t like zombies. It’s not that I’m afraid of them, I just think that their current popularity points to unsettling cultural fixations—which would be fine …