So I never had a proper mentor,
but I did see Sales Training
and Success Expert Tom Hopkins
on television one night.
He said, “Yesterday is a bucket
of ashes, throw away the ashes”—
I thought: that man in a suit can sell,
thought that’s not a man,
that’s a phoenix—and he’s right,
what else can one truly do
with ashes, &c. But it didn’t last.
Real and metaphorical amphetamines
age your skin so fast. I could only
keep my mind straight with the television on,
watch people exhibit classes,
preferences, fashions. Look at my
screen now, Michael’s singing,
he’s a classic, that hat, those sequins…
he’s only ever been like that,
we’ve only ever been like this,
watching each generation die off
the last to insist whatever age
each face has reached, it’s new
at being that age, too. And every
little identity is a trap.

John Deming is Editor in Chief of Coldfront and his latest chapbook is 8 Poems (Eye for an Iris Press 2011). His poems have appeared in Boston Review, Fence, Augury, The Best American Poetry Blog, Verse Daily, POOL, The Agriculture Reader, Tarpaulin Sky and elsewhere. He lives in New York City and currently serves as Writing Center Director at LIM College.

Incident at the Resort

If the fishing fleet had left before dawn, as most fishing fleets do, the disaster would have been avoided. But the fact was that the fleet hadn’t done any actual fishing for some years. Increasing tourist traffic, drawn to the … 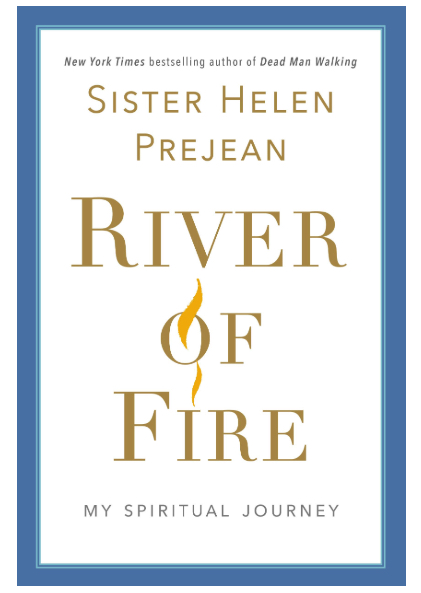 Anti-death penalty advocate and author of Dead Man Walking, Sister Helen Prejean is the rock star of nuns. At least that is how I think of her. We met years ago through a personal connection and have been close …

So mom brings a guy home tonight—fourth fucking guy in a month—and guess what? He has a tattoo that says I Love Mom. It’s on his chest. They both think it’s hilarious. He finds it so hilarious he farts …

Requiem with an Amulet in Its Beak

At night, I leave all the lights on in my head.
This way, I know the dead can find me.

Sometimes they toss me their worldly trinkets:
the moon, wobbly as a child’s loose tooth,
a tuning fork, a spear … 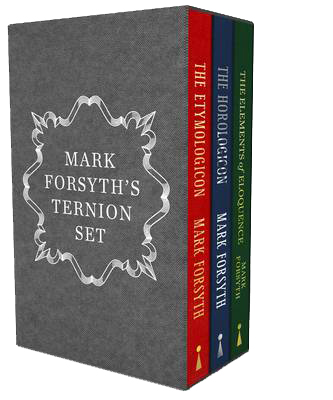 Mark Forsyth’s Ternion Set: The Etymologicon, The Horologicon, and The Elements of Eloquence

Chances are, you’ve felt at a loss for words.

There’s a word for that. 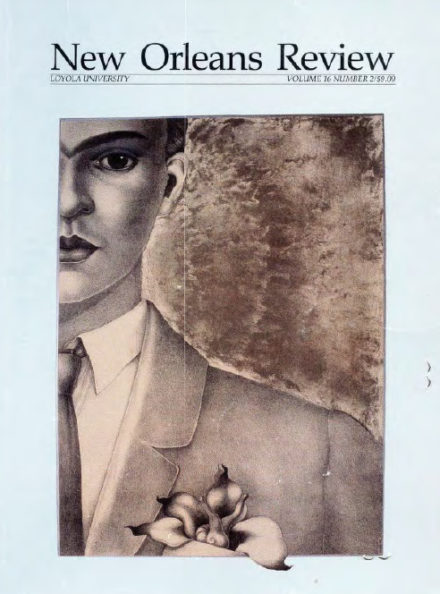 In the green distance, bank notes
bud from sycamore bough.

Executives trample the meadows
and switchgrass, unable to arrive.

To the west, their fathers re-shingle,
fix pocketwatches.

The executives sell their fathers’
farms to purchase a mile of faraway grove.…