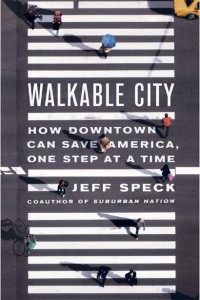 Jeff Speck is a city planner in Washington, DC, a prominent leader in the New Urbanism movement, and a popular speaker on how to remake our cities. With the even more prominent urban designers Andres Duany and Elizabeth Plater-Zyberk, he co-wrote the book Suburban Nation: The Rise of Sprawl and the Decline of the American Dream, published in 2000 and now used as a textbook. With Walkable City, Speck stakes his claim as one of a handful of breezy, engaging writers on an intractable subject.

Why are some downtowns lively and others dead? Which American cities attract young, creative people to live and work in them? What does a city planner have in his bag of tricks, and why don’t the tricks always work? Speck has the answers.

In fact, there is an overload of information here. If you are looking for a brief introduction to American city planning, a survey of current ideas, or a list of contemporary examples, this is not it. To give his vast subject a shape, Speck chose the theme of walking, specifically on city streets. Walkers share the public space of streets with cars, buses, bicycles, and other traffic, of course. Speck comes down squarely on the side of pedestrians, with good things to say for bicycles and trolleys. His book is not a balanced assessment, but a polemic, a call to action.

“While battle was never declared, many American cities seem to have been made and remade with a mandate to defeat pedestrians. Fattened roads, emaciated sidewalks, deleted trees, fry-pit drive-thrus, and ten-acre parking lots have reduced many of our streetscapes to auto zones . . .” (15). This quote gives the flavor of the prose and the tone of the argument.

Does Speck exaggerate or does he stretch his metaphors? A lean man, he exercises regularly, and he thinks everyone else should, too. The cause of our national obesity epidemic? Americans don’t walk as much as they did decades ago. Universal car ownership has produced this unexpected downside. Never mind that obesity is a worldwide problem, even in places that do not have as many cars per capita. Speck takes a complex problem with many and mysterious causes and solves it with one stroke.

The first 60 pages form a kind of essay divided into a “Prologue,” a “General Theory of Walkability” and three more sections. These pages are lightly reworked from Speck’s public talks, I suspect. The 194 pages that follow are organized as “The Ten Steps of Walkability,” in groups that embody Speck’s message: “to be favored, a walk has to satisfy four main conditions: it must be useful, safe, comfortable and interesting.” At the end are more pages of notes, works cited, and two indexes, geographic and general, all of which are useful.

Unlike most books of this stripe, Walkable City contains no illustrations—no photographs, maps, charts, or tables. The decision to exclude them must be deliberate. Was the publisher on a strict budget? Speck presumably shows slides at his talks. After many years as a designer and four as Director of Design at the National Endowment for the Arts, he must have a large collection of images. His argument is clear enough, but most readers would enjoy the benefit of graphics.

It is tempting to repeat the ten steps, the list of things any self-respecting city must do. Mix uses in real estate development, foster public transit, plant trees, and so on. These will be familiar to most people who live in cities, which means most of us. Speck has surprises, though. Cars, parking, traffic flow, street engineering, and the economics of automobile use yield some new and interesting data. Parking, for example, is usually in oversupply, is highly subsidized, and is often poorly located. He cites the book The High Cost of Free Parking by Donald Shoup, recent experiments in street meters, and “congestion pricing” as used in London, New York and other big cities.

A few cities get favorable mention: San Francisco, Seattle, Portland, Minneapolis, New York, Washington, DC, Toronto, and Vancouver. Despite the title, the book addresses Canada as much as the United States. These cities have high density, a high cost of living, and a vital economic base. Detroit, by contrast, with one failing industry, is the whipping boy of American cities. Speck worked in Miami for years and has much to say about it.

Strangely, he says little about New Orleans. After Hurricane Katrina in 2005, New Orleans and the Gulf Coast attracted architects and urban designers, including Duany’s firm. How much has redevelopment implemented new ideas? Or repeated old mistakes? Louisiana and New Orleans are bywords for political corruption, a subject Speck avoids. Yet any urban scheme must work through the political process. Chicago, despite its unsavory past, has made real progress, he notes.

In its omissions and emphases, the book probably reflects the cities where Speck has worked. He writes well about places he has visited, such as Lowell, Massachusetts, and Rome, and places where he has lived. He uses personal anecdotes to good effect. Washington, DC, his current home, comes across as delightful. The explosive growth of the DC region is of course fueled by expansion of the federal government, which some observers see as a problem. Is Speck aware of this point of view? To what extent does a downtown reflect the economic health of its region? Speck cites the failure of Dallas Area Rapid Transit as a sobering lesson. One size does not fit all, or in the case of Dallas, the location of rail lines and stations matters, as does the massive subsidy of highways and parking.

The New Urbanism is a curious blend of the exciting and the mundane, clothing radical ideas in dowdy dress. Speck has unkind words for “star architects” whose buildings trash their setting. For all the ranting, he shows a better way, better for all of us, including those on foot.

Two hundred frames in, you decide the sketches
are too shaky once set in motion. You throw them
in the garbage, dump your spaghetti on top so
there would be no way to salvage them. This repeats
again, except the … 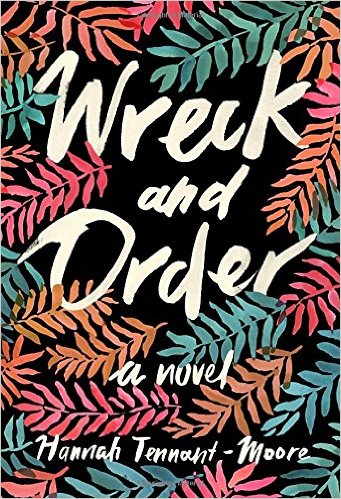 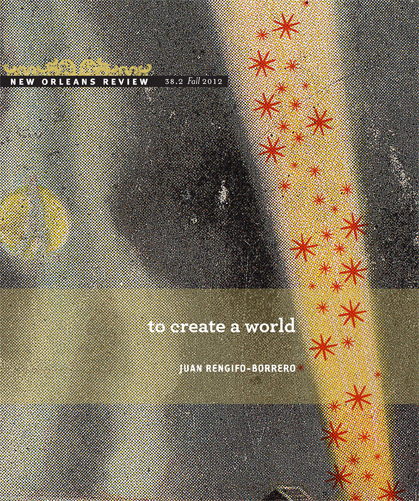 To Create a World (excerpt)

The credibility of a world depends on two or three laws.

alleviates the pain associated to any suffering. Good

illiquidity, saying in general excuses any

Surgery is scheduled. I got the green light.
They’ll slice me open next Friday.
He says it will be dangerous.
I could die. The main worry
will be post-op blood clots.
One of those and I’d be a goner. 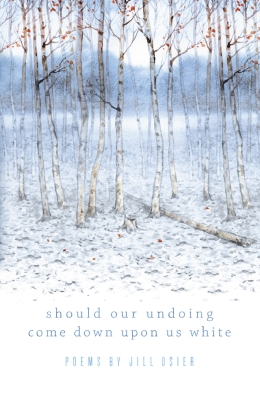 Should Our Undoing Come Down Upon Us White

Robert Frost begins “Fire and Ice” by offering a choice between the two elements: one or the other, he says, fire … 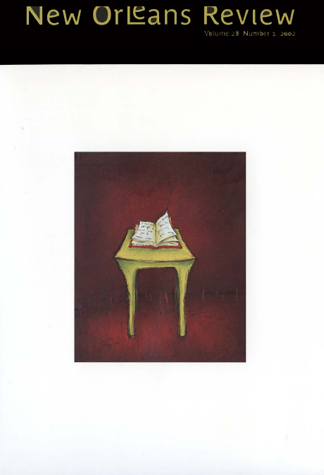 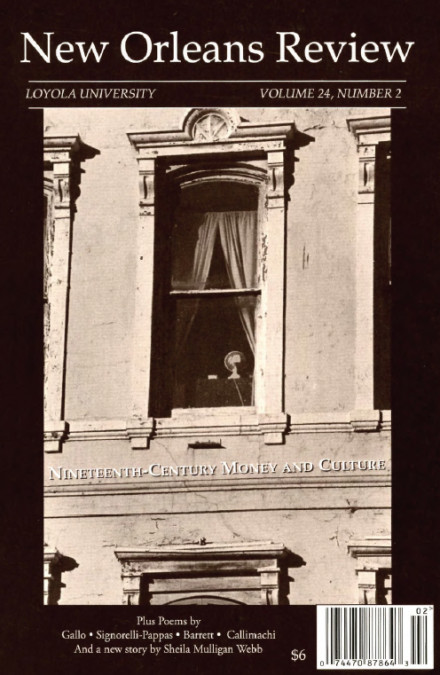 [Perhaps this day marks the end of your kayak internship]

Perhaps this day marks the end
of your kayak internship,
but we’ll always have
the unspeakable acts of kindness
we committed together.
All those hours spent
thrashing beneath the bulrushes,
overburdened with brochures
for Darrell’s Ferret Park.
You’ve become like …