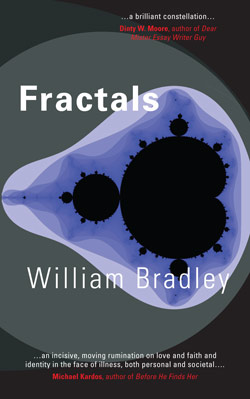 Some of the greatest problems of our current time are born of a toxic notion of masculinity—one that chooses violence as a way to resolve disputes, one that is threatened by and seeks to curtail women’s rights. Entire websites have emerged to address the issue, such as  Good Men Project, whose success testifies to the fact that many men out there are very confused about how to be “good” these days. Meanwhile, the voices that attempt to counter violent masculinity through science and logic go unheard in today’s political climate, its anti-intellectualism. The world needs something more than click-bait listiciles, and even something more, it seems, than dispassionate facts and definitions of logical fallacies.

Enter William Bradley and the personal essays he has collected in Fractals. Bradley provides us with a much-needed blueprint for an ethical, non-violent male self by narrating compelling, pop-culture-driven stories that welcome readers into the daily life and inner thoughts of a man who loves women (one woman in particular) and himself in healthy ways. His book Fractals is one of the best antidotes available to this country’s toxic masculinity.

Bradley’s essay collection opens up with a defense of soap operas that dovetails with a description of his marriage. He finds humor in soap operas because of the over-articulated gender roles in them, making a tongue-in-cheek confession to his wife that he likes to imagine himself as one of those men:

“I like it when the guys on the shows are all dark and seductive. Like, they always look out of the tops of their eyes, really intense. Like this.” I lower my head slightly and gaze at her with the most smoldering intensity I can muster. Lowering my voice, I say, “I can see the light of a thousand stars in your eyes.”

He tells us about his wife’s typical response to such confessions from him: “In our relationship, it is generally understood that she is the serious one, and that I’m the fool she puts up with. She plays the straight man, rolling her eyes and groaning at me.”

The main concept that links this collection of essays is expressed by the title of the collection. “Fractals” is a mathematics term that Bradley uses to talk about how human beings, despite race and ideology, are essentially the same. It’s an inclusive view of humanity as connected at the molecular level. It shows the largesse of his thinking, his hope for peace.

And peaceful living begins at home, in his marriage to Emily, a poet and Renaissance scholar. Their marriage becomes a microcosmic model of humanity in its integration of different personalities. In the end, his analysis of his marriage to Emily is profoundly human. It’s in referencing this shared humanity that Bradley draws out the poison from a toxic sense of masculinity. In these essays, it is clear that as much as he cares about his career success, he cares about his marriage more (expressed in such melancholy fashion in “The Essayist’s Creed” where he chronicles the year he had to spend apart from his wife because he was unfairly denied tenure). Our culture is not used to men talking so openly and realistically about marital commitment.

Not all of the essays in Fractals are of Bradley’s heroism (and when they are, they are never self-consciously so). Recounting moments of failure make the impact of the essay collection more poignant and compelling. He remembers from his childhood how he picked on his younger brother, or how as a teenager he made a homophobic comment because it was expected, or that he watches slasher flicks that he knows are blatantly misogynist. But these regrets become the vehicle by which he brings forgiveness and understanding to others, especially women who have experienced life tragedies that have caused them to behave in “troubled” ways.

The homophobic comments he made as a young adult are just a small segment of the “bro” culture he often references, which he was naturally enmeshed in growing up, but that he was able to distance himself from due to a very serious illness.  His epiphany after surviving cancer is not clichéd. Instead, his essays turn his health problems into the problems everyone can relate to: body image problems due to aging.

After dismantling the “bro” culture of his youth, Bradley remakes masculinity for us by giving us comic books heroes as models. His essay “Peace Through More Power Than a Locomotive” revises a familiar superhero story, saying that Superman “could be doing so much more.”  Bradley thinks about what he would do if he had those superpowers. He imagines running for office,

to make[…] the community an even nicer place in which to live and raise a family […] I’d make a point of listening to all sides before taking any sort of stand, and the public would know that their champion and defender is a man who is fair to all […] Even those who disagreed with me would have to allow that I’m principled.

Fractals is about so much more than William Bradley surviving a disease and learning to seize his days. It’s a celebration of life, yes, but of the nurturing place men can occupy in it.

As if a metaphor for our cultural ennui with an outdated mode of masculinity, Bradley says what he enjoys about soap operas are that the “the good guys” overcome the bad ones:

the thing about soap operas […] is that virtue is always rewarded, and vice is always punished. If you cheat on your wife, she will eventually find out and leave you for your brother. If you fake your child’s DNA test, the real father will eventually piece things together and raise the kid with his new, good-hearted wife[…] I think we can all learn a lot from that.

Lynn Marie Houston holds a PhD in literature from Arizona State University. Her first poetry collection, The Clever Dream of Man (Aldrich Press), explores relationships between men and women. She is currently pursuing an MFA at Southern Connecticut State University.

to rewrite the dictionary,
to decolonize modern love.
I ask … 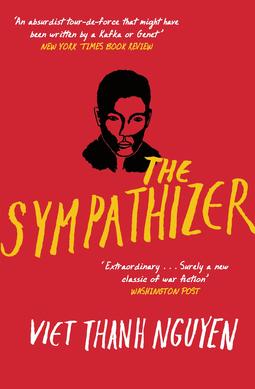 Viet Thanh Nguyen, the Vietnamese-American author and Professor of English and American Studies and Ethnicity at the University of Southern California, was a recipient of a MacArthur “Genius” Grant in 2017. His works include The Sympathizer, which was awarded …

The biggest explosion I’ve ever seen was a goat’s head when I used to work on a farm.

Sorry, I need to relax into this piece and keep it nonfiction.

I once lit a bottle rocket … 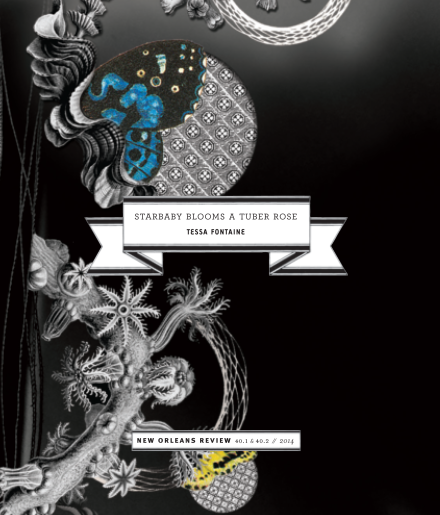 When the pops walked into my room, he saw the One-Who-Got-Away’s underthings spread across the floor with jars of moths on top of each one, and that’s why we had our little accident. I didn’t think he was coming home …

His name is loose. A choir
of seagulls aims to understand it,
but of course, that’s not
going to happen. Especially not when
they can notice a television through
the window. One avoids
the word “comfy” if he can.
Immense … 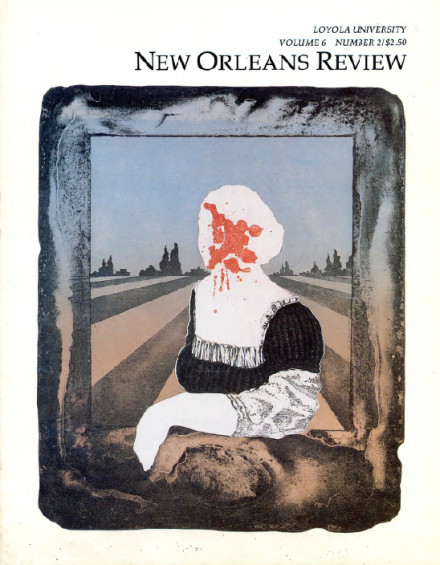 She Came in Through the Bedroom Window

A pigeon wing brushing against the window screen, I think, as I’m seated at my desk, listening to the scratching sound. Something I can easily ignore even as it persists. The sound does not drown out yelps from my daughter … 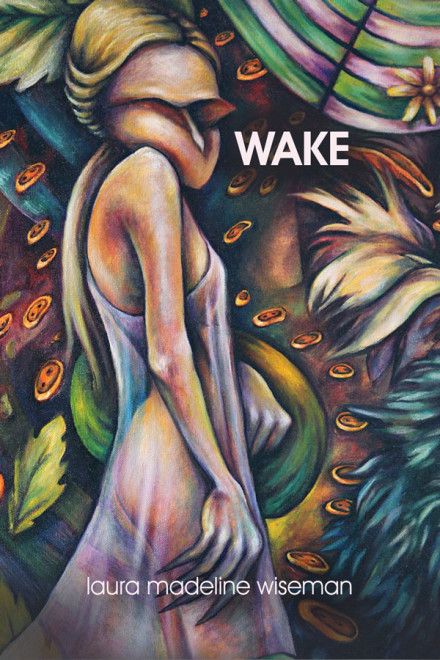 Unlike Emily Dickinson, who could not stop for death, Laura Madeline Wiseman embraces death and her cohorts—both mythological and real—in her newest poetry collection Wake. With carefully crafted images …

—another way of saying how when people fall in love, they burn shit to the ground or shove whatever else they find inside one another over a cliff into deep water, because no one ever created anything good without destroying something better first, …

On the loading dock
I see racked ribs
and chickens.
I think of us
hanging like bats
from the monkey bars:

you take off my hat
to let out the blood.

I float in the river all …