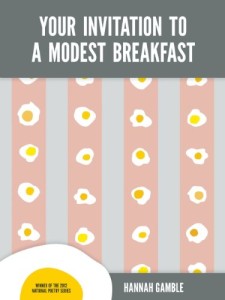 On two occasions, I cancelled my subscription to Poetry when I found myself avoiding the magazine after it arrived in the mail. I initially blamed this on the perennial excuse that I lacked time to read it, but I came to realize that what I in fact lacked was patience with contemporary poems that seemed like nothing more than wordplay: semantically senseless and lacking discernible connection with human experience. These poems travel well beyond abstraction and experimentation, leaving behind ordinary readers who justifiably expect to be able to find some meaning in what they read. My favorite poems are those that, like Philip Larkin’s “Aubade,” Richard Wilbur’s “Mayflies,” or Randall Jarrell’s “Next Day,” use language and poetic craft to capture some aspect of life. Such poems unite sound and sense.

Because I find my belief—that poetry should be relatively comprehensible and relevant to human concerns—is at odds with much of the poetry in top journals, I often read many poems I dislike before finding a single poem I like. Sometimes, however, this perseverance is richly rewarded, as when I reactivated my subscription to Poetry and stumbled upon Hannah Gamble’s poem “Growing a Bear.”

“Growing a Bear” is built around an extended metaphor. A middle-aged man is growing a bear in the basement of his married home, a project he keeps hidden from his wife. The surreal project conveys ordinary troubles such as the disappointments of a marriage, “Janet puts herself / to bed, and you just happen to be next to her,” and the anxiety of aging:

Growing a bear—a midnight occupation,
the need for which you perhaps first realized
when you saw the wrong kind of shadow

You think she read it somewhere—
that letting your husband see you pluck anything,
trim anything, apply medicine to anything,
will make him feel like he’s furniture.

and the loss of intimate friendships: “Past the age of college athletics, / most friends don’t even know what each others’ bodies / look like, flushed, tired, showering, cold.” Like a John Cheever story, “Growing a Bear” offers insight into widespread but subdued forms of misery, capturing the subtle sorrows built into cultural patterns such as early marriage and the gradual dissolution of close friendships. It thereby achieves an important function of poetry: to help us recognize small truths that are uncomfortable to think and talk about.

Gamble’s first book, Your Invitation to a Modest Breakfast, is filled with poems that, like “Growing a Bear,” are powerful snapshots of human experience. The title poem addresses the connection between loneliness and lust: “It’s too cold to smoke outside, but if you come over, / I’ll keep my hands to myself, or won’t I.” “Light Excesses” captures the  tense calm immediately preceding an argument or breakup. The poem begins with an image of the speaker alone in a house: “That’s me: the woman sitting / in her house among / many light excesses.” The revelation that the narrator has company surprises the reader:

I climbed up
on the bed to see you,
and the light from the ceiling
and the dresser lit your face.

This further develops Gamble’s insight into a familiar risk of intimacy: that as relationships mature and lose their initial intensity, lovers can begin to feel like “furniture,” impersonal parts of our environment whose presence we take for granted.

In “We Can Walk Towards the Future as Towards a Luminous City,” the speaker provides advice about how to survive loneliness and isolation: “Sustain yourself / with conversations / no one else is using.” She advises the listener to respect small steps: “Strength is one goal, / and not tripping on the way up / the stairs is another.” To someone in the grip of depression, everyday activities can lose the force of habit and become draining.

Another poem, “I Have a Right to My Preferences,” begins as a complaint about bureaucracy, technocracy, and paternalism—topics that can be difficult to communicate in poetry:

I Have a Right to My Preferences

and may present them, if itemized,
before the Board of Directors. I know
that part of being human
is deferring to the experts.
If I was not supervised by a parental
bureaucracy, you would lose me
to the opium dens.

The poem then shifts in two unexpected ways–semantically, to a suggestion that perhaps we really do require supervision, and cinematically, from a public, political lens to a private and personal one.

With our teeth, humans are allowed only
to resolve intrapersonal conflicts,
and I’m thankful for it. My conflicts
with myself keep me from flying
in the face of strangers in the street,
unlike the man in Kafka’s story, who would
snatch a woman’s handbag on a crowded train,
rather than go home to his wife’s face,
to which he was indifferent.

Gamble’s use of the surreal allows her to draw on the power of unconscious associations, and they never risk semantic meaninglessness or coming unmoored from experience. In short, Gamble’s poems do what I expect my favorite poems to do. They use fresh language and illuminating metaphors to startle readers out of complacent, just-so narratives, the psychological defenses of daily life.

I met Gamble last year and we talked about her poetics. She told me that she values poetry that is unafraid to expose personal elements to the public gaze. At the same time, she values humor and believes there is a close relationship between work that is funny and work that is smart. Serious poems that incorporate humor, Gamble said, engage in “existential multitasking.” She also sees a role for wordplay in poetry and likes to hold the reader in “language limbo” that resolves with sudden, clear statements. When wordplay has no payoff, by contrast, one doesn’t get the sense that the poet is aware of the reader at all. Despite her taste for clarity, however, Gamble recognizes a critical role for ambiguity. Rather than trying to wholly predetermine the poem’s meaning, she prefers to subtly lead, giving readers choices about how to understand and react to the poem. By freely using elements of fiction, Gamble allows the reader space for structured imagination. For those of us who enjoy poems that display technical mastery while remaining accessible, Gamble’s work is a revelation. 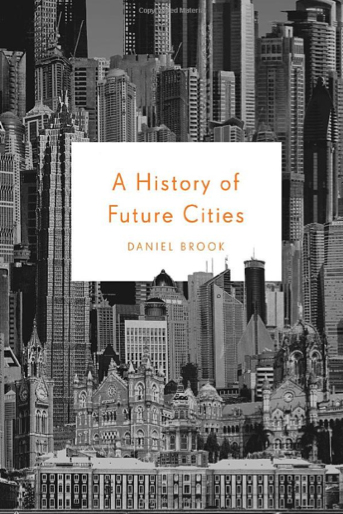 Built as windows to the West, the cities of St. Petersburg, Shanghai, Mumbai, and Dubai each represent the “instant city” of their region—created by the will of a few, yet wielding an outsized influence …

There was a man who had a broken heart. It was so broken that it had shattered into hundreds of small pieces. It was much like smashing a head of iceberg lettuce that had been dipped in liquid nitrogen. Except … 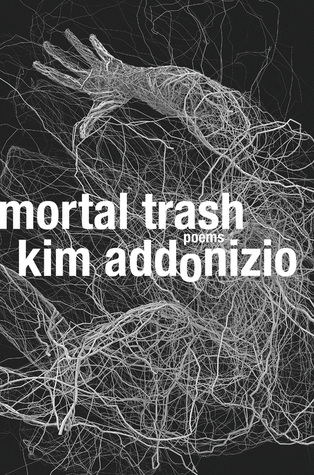 Kim Addonizio’s latest collection emphasizes what she writes about best: sex, relationships, and death. But Mortal Trash refines these concepts and their connection to waste or recovery. Whether meditating on … 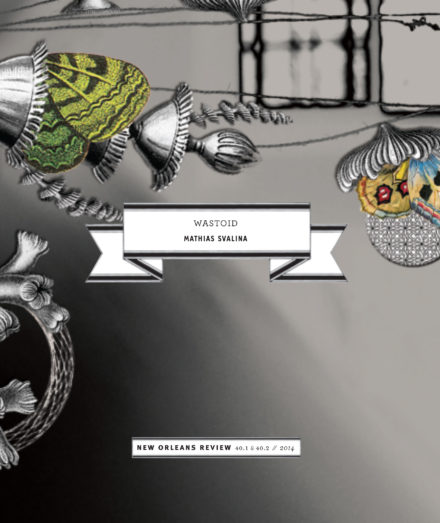 The men buried beneath my house are all named Neil. There is something in my room, in the corner of my room, behind the television. It has bendable arms & legs. When someone sees the thing in my room the … 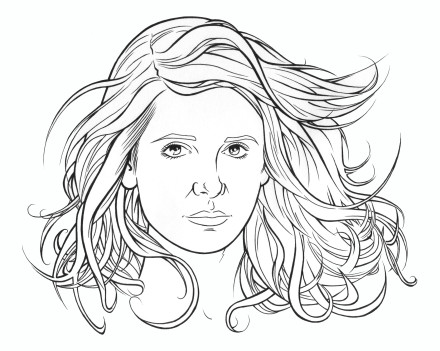 One Man’s Myth: How Joss Whedon Showed Me the Crack in the Invisible Wall

“My little myth.” Those are the words writer-director Joss Whedon used to describe his beloved series Buffy the Vampire Slayer in November 2011. He was responding to the announcement that a Buffy movie—a “reboot” in current …

The Return of Marvin Gaye

Crowded around the living room at my 50th birthday party in San Francisco, my friends recounted some of my characteristically offbeat accomplishments in recent years. I’d smuggled six inch women’s pumps past security into a U2 concert to get …

So I never had a proper mentor,
but I did see Sales Training
and Success Expert Tom Hopkins
on television one night.
He said, “Yesterday is a bucket
of ashes, throw away the ashes”—
I thought: that man in a … 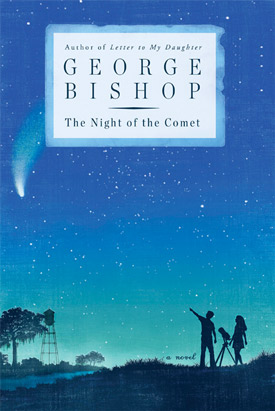 George Bishop: The Night of the Comet

Native Louisianan and Loyola alumnus (1983) George Bishop is emerging as a fresh and vibrant voice in the literary South. His previously successful novel Letter to My Daughter (Ballantine, 2010) showcased his ability to capture complex familial relationships in an …