He said:I am alive again all the way
and it is terrible as bravery

She said:None of you can hurt me now

He said:I wanted to see her again, close
without that silly staircase between us

She said:He can’t hurt me now

He said:Sometime after midnight, there will be a man
leaning against a streetlamp, wearing a dark coat.
Go to him, ask to see Saul

She said:And the night will be heavy with perfume

He said:He can’t hurt you now

She said:And the night will be heavy with the blood of the lost

He said:I have known that murder
can sometimes smell like honeysuckle

She said:Sometime after first light, there will be a woman
bound to the bridge’s railing with heavy rope.
Go to her. Tighten every knot.

He said:And the night will be heavy with your choked breath.

He said:I am alive again.

She said:I am terrible brave.

Paula Mendoza’s work has appeared or is forthcoming in PANK, The Awl, and The Offending Adam. She has an MFA from the University of Michigan, and lives in Austin, Texas. 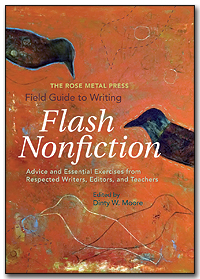 There I am. Of course, I am not really there, but yeah, am I there! I look at myself and I assess myself and I think to myself—well, am I there. I am aware of myself posing, my mouth closed, …

Elsewhere on the insubstantial
crust of North America,
some dogs are deep
in woeful conversation.

A couple of interns shush each other to listen
and a chill wind seems to blow.

They’ve been smoking in the open door
of the … 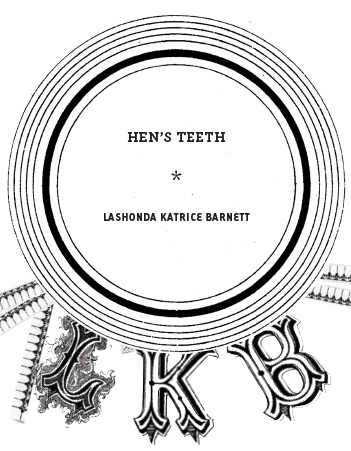 My mother is not a liar but sometimes I wish that she could be. At school I tell a lie or two ocassionally because it changes how the girls feel about me, what they think. I don’t tell bad lies, … 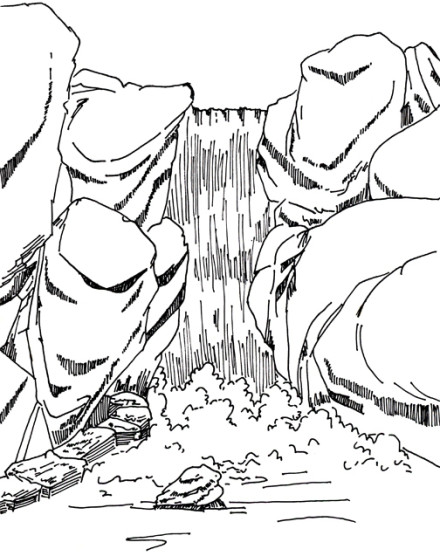 Maid of the Mist

You could walk along, seeing the water in its pace, a bird sitting on a rock, flying up and up, to the other side without thinking twice about customs and passport. Spreading, gliding, shitting on a picture-taker like me.

how much longer can I stand on this beach

they bury the dogs on the … 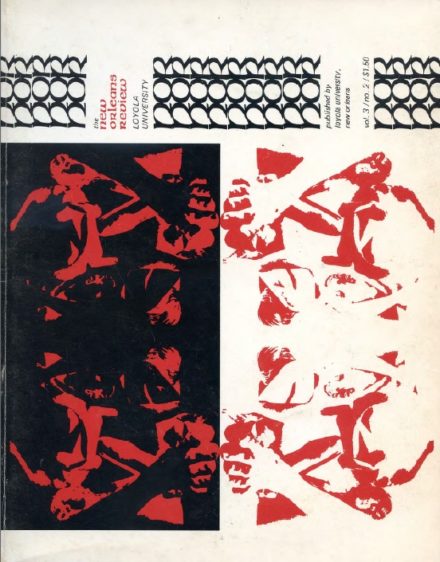 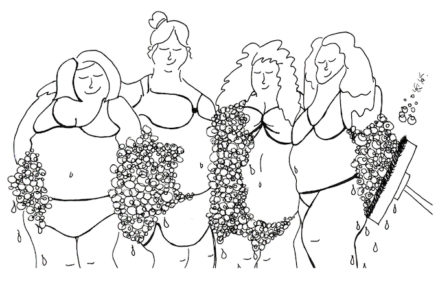 Technically, the condition was inoperable. The doctors had never seen anything like it and neither had the dressmakers.

The girls lived in the old farmhouse on the top of the hill with their sweet mother Linda. It’s not the kind …

The Flavor of Our Language

Its echo travels with the wind,
it foams on the waters,
it turns to mist over the earth…