We did it so America could feel proud again. That’s what I tell myself whenever the silvery light shines through my window, going liar liar liar liar. I say, I have nothing to atone for. I say, No one should harbor guilt over what’s done for America.

At the time we didn’t consider the ethical questions, just focused on making it happen. My creative partner Jimbo repurposed props left over from an elementary school play about the solar system. I built a lunar module from cardboard and aluminum foil. We interviewed dozens of struggling actors and asked how well they could keep secrets and would they like to be United States heroes. Any little flaws in the production didn’t matter, since viewers were less sophisticated back then. People bought it because they wanted to. It went over so well that Jimbo suggested a sequel where the astronauts returned and discovered a race of tiny, warlike men, but I’d gotten too busy at that point.

My superiors brought me in on several other projects. I joined the Round Earth Belief Maintenance Committee. I took over as head of Dinosaur Bone Placement Operations. I spearheaded a task force in charge of periodically releasing nude celebrity photos, to distract the public from things they didn’t need to know about. I lost touch with Jimbo for a while. I think that’s when his troubles began, when he lost his sense of purpose and started second guessing our mission. Too much idleness will do that to a person.

Maybe I should have done the sequel. But asking what if won’t bring Jimbo back.

My youngest son brags about how his dad runs covert ops, hinting that I assassinate dictators in foreign countries every weekend. If only I did anything that clear cut and honest. I’m not sure if dictators really exist. Or foreign countries—I’ve never been to one, have you?

The last I heard from Jimbo was a a postcard that read, The truth shall set you free. I tried calling, but his number had been disconnected. Oh, Jimbo, I whispered, what are you about to do? It’s too late for the truth. A week later they found him in a hotel bathtub. Suicide, they claimed.

Tonight, as usual, I will wait until my wife and children fall asleep, and I will go outside. I will sit in my yard with a tumbler of whiskey, and I will stare at the moon, the big empty rock that’s been lording it over us throughout the millennia, interfering with our tides and our gravity and our werewolves. And I will pick up whatever’s handy—bricks, stones, broken bottles—and hurl it up at that glowing circle, never once disturbing its calm, untouched surface.

Katie Burgess holds a PhD in creative writing from FSU. She lives in South Carolina and does improv with Alchemy Comedy Theater. 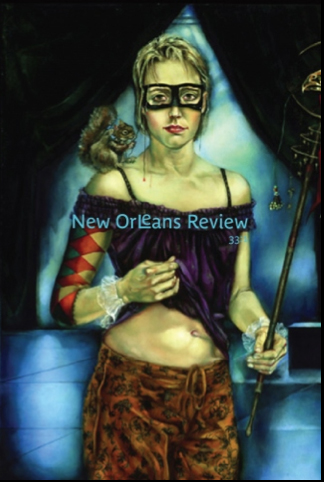 but also knowing
the kind of man you want
never would have let you
enter the Arctic Circle.

Michael Montlack is editor of … 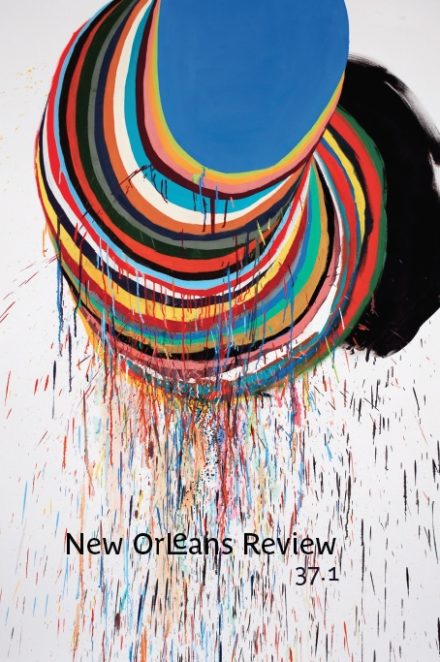 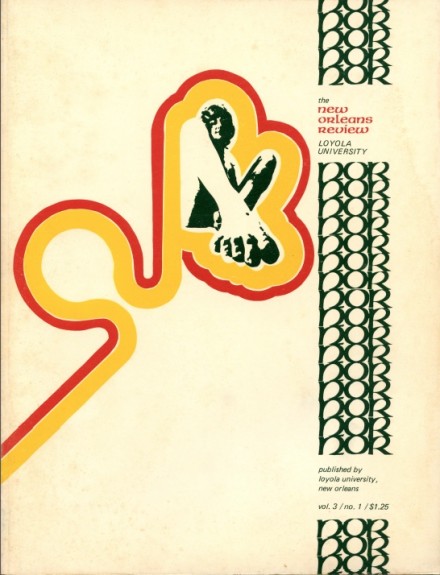 There I am. Of course, I am not really there, but yeah, am I there! I look at myself and I assess myself and I think to myself—well, am I there. I am aware of myself posing, my mouth closed, …

The last video he ever watched, because he died a few weeks later, was one he had absolutely no recollection of filming. It was an inclement day, a true Chicago snow. In the front yard, Amber was rolling in the …

Wingdale Farm in March at Dusk 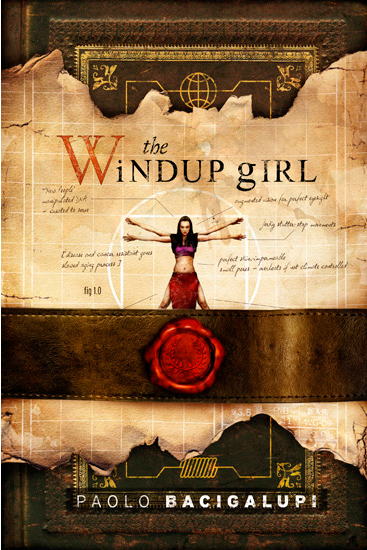 Dystopian fiction often assumes that in the future sexism and racism will be figured out. Just look at The Hunger Games. Katniss is never …