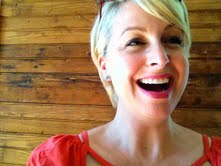 The O. Henry Awards have been awarded for nearly one hundred years, honoring the best stories written in English each year. The twenty selected stories are chosen from a pool of some 1000 from the most prestigious literary journals.

Here is the beginning of Alsup’s “Old Houses”: 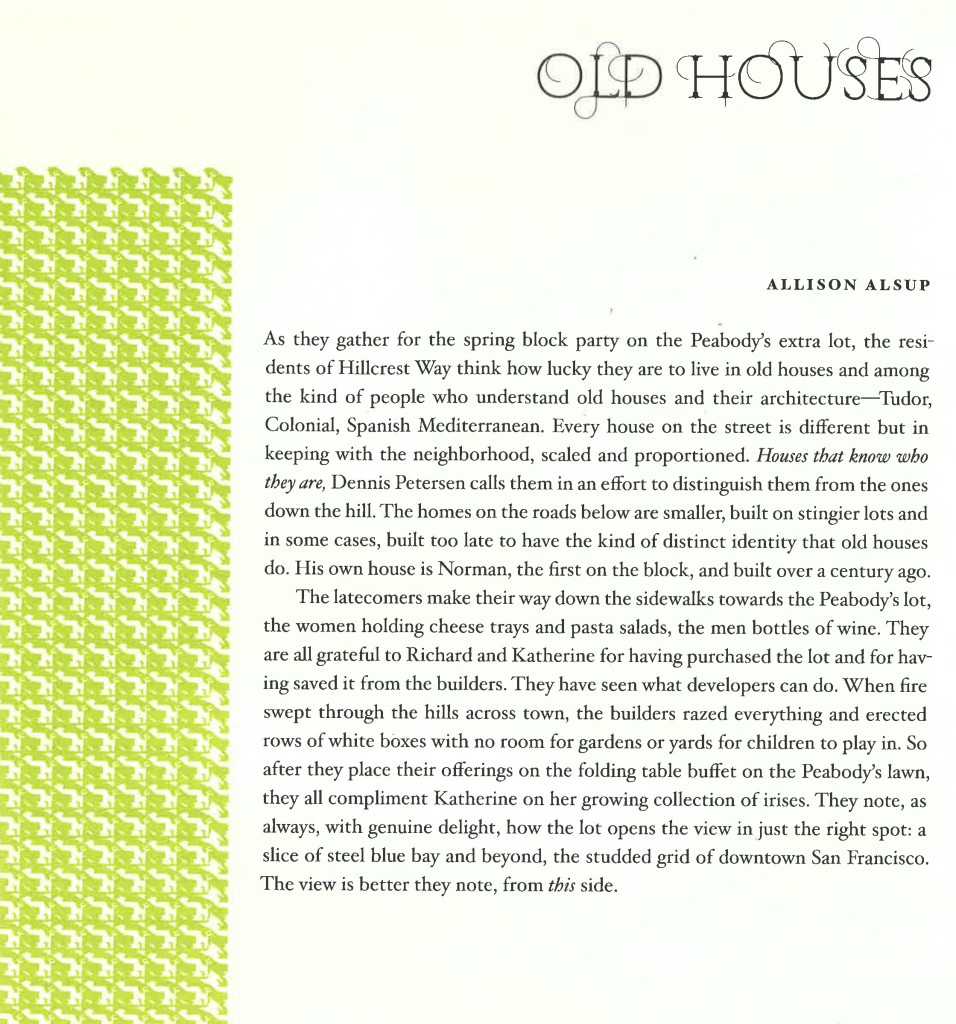 You can still purchase issue 38.1 of the New Orleans Review to read the rest of the award-winning story. Congratulations, Allison!

Allison Alsup lives in New Orleans. Her fiction has won contests from Philadelphia Stories, A Room of Her Own Foundation and New Millennium Writings; she has either placed or been a finalist in some dozen other contests. She is the recipient of residencies from the Aspen Writer’s Foundation and the Jentel Foundation. She is also a creative writing instructor at the Loyola Writing Institute; look for her courses next year.