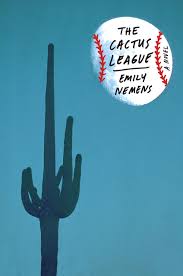 I am in love with baseball. Classic Americana baseball movies, The Sandlot, and Field of Dreams were staples of my childhood. I go to as many … 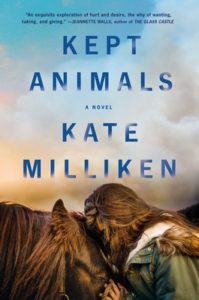 It’s been three months since I’ve found the time to read a whole novel, and part of me was wondering whether I’d forgotten how to read completely until I opened … 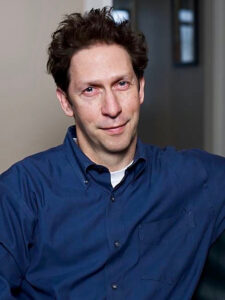 Tim Blake Nelson is a prolific actor, writer, director, and producer who has appeared in a wide variety of films such as Lincoln, Holes, The Incredible Hulk, Meet the Fockers, Minority Report, O Brother Where Art Thou?, and The Ballad of Buster Scruggs. His playwriting credits include The Grey Zone and Eye of God, both of which Nelson adapted and directed for the screen. Other directing credits include O, Leaves of Grass, and Anesthesia. Most recently, Nelson’s play Socrates premiered at The Public Theater in the spring of 2019, and he starred in HBO’s Watchmen, which premiered this fall.