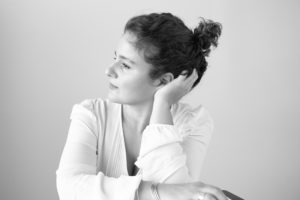 Naz Riahi (she/her) is a director and writer. Much of her work explores the spaces, emotions and opportunities of otherness and isolation, informed by her experiences as an immigrant from Iran.

She was named one of … 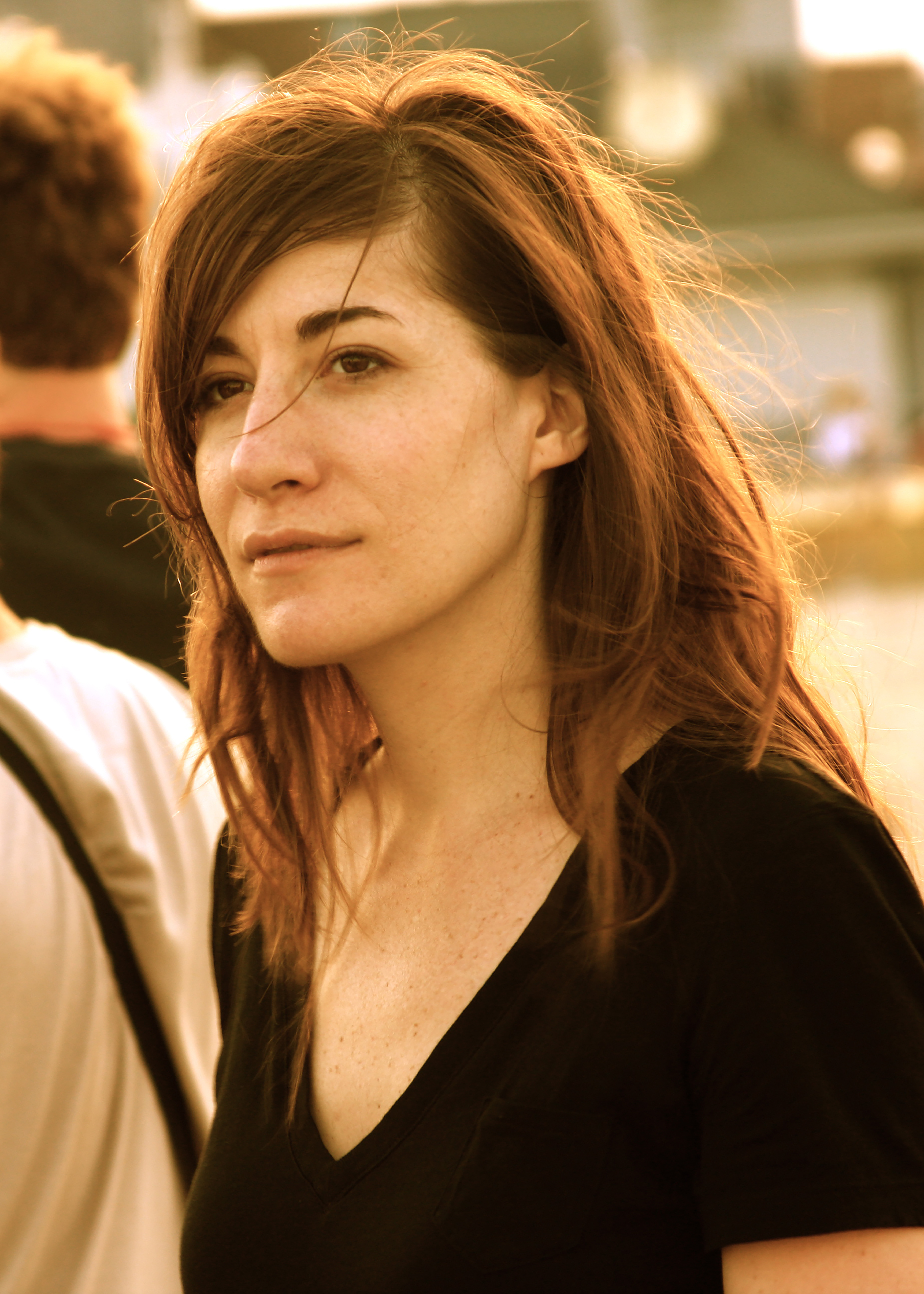 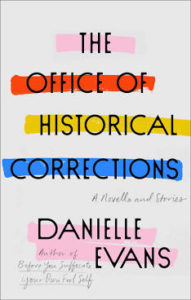 “It was the winter after the most depressing election of my adult life, a low point for my faith in the polis, and I had …