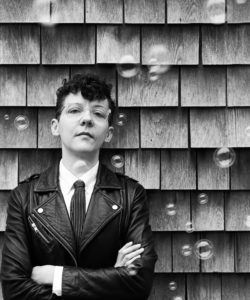 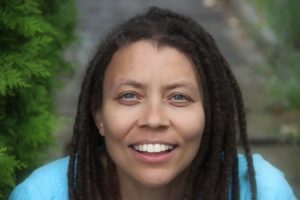 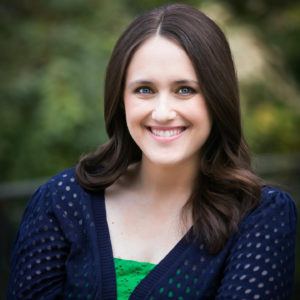 When I was young, my father was full of aphorisms, some of which made sense.

Such as the time I was seven and got kicked out of school for fist-fighting a redneck named Jaxton. My mother quoted Christ’s Sermon …

We don’t know how to move through this house the way we once did. Tía and Mama and Abuela and me, every hour of ours unfolding in a series of fours—four mugs filled up to the lip with café de …

She said, Let there be stories; and there were stories.
As she spoke, her breath crystallized into the shapes of birds and beasts.
But the animals were forgetful,
so she had to teach them to remember the words that …

Some days all I need to be happy is a subway seat
and a Diet Dr Pepper. Other days I’m waiting

for the fog to spell out my name (it never happens).
I want to believe in the bulbous green …

I.
It is April. Climbing roses crown headfirst through the soil,
ripening under my criss crossed legs without my permission.

The aroma of apricots hangs in the air like wet linens, tempting
the noses of churchgoing boys, but I refuse

We remember   the sky

I wake up sweating. My nostrils are raw and peeling skin. I cough to catch my breath. I have no fever, no flu. I keep losing things. Last night it was my twelve-year-old daughter in a cornfield. We rode in …